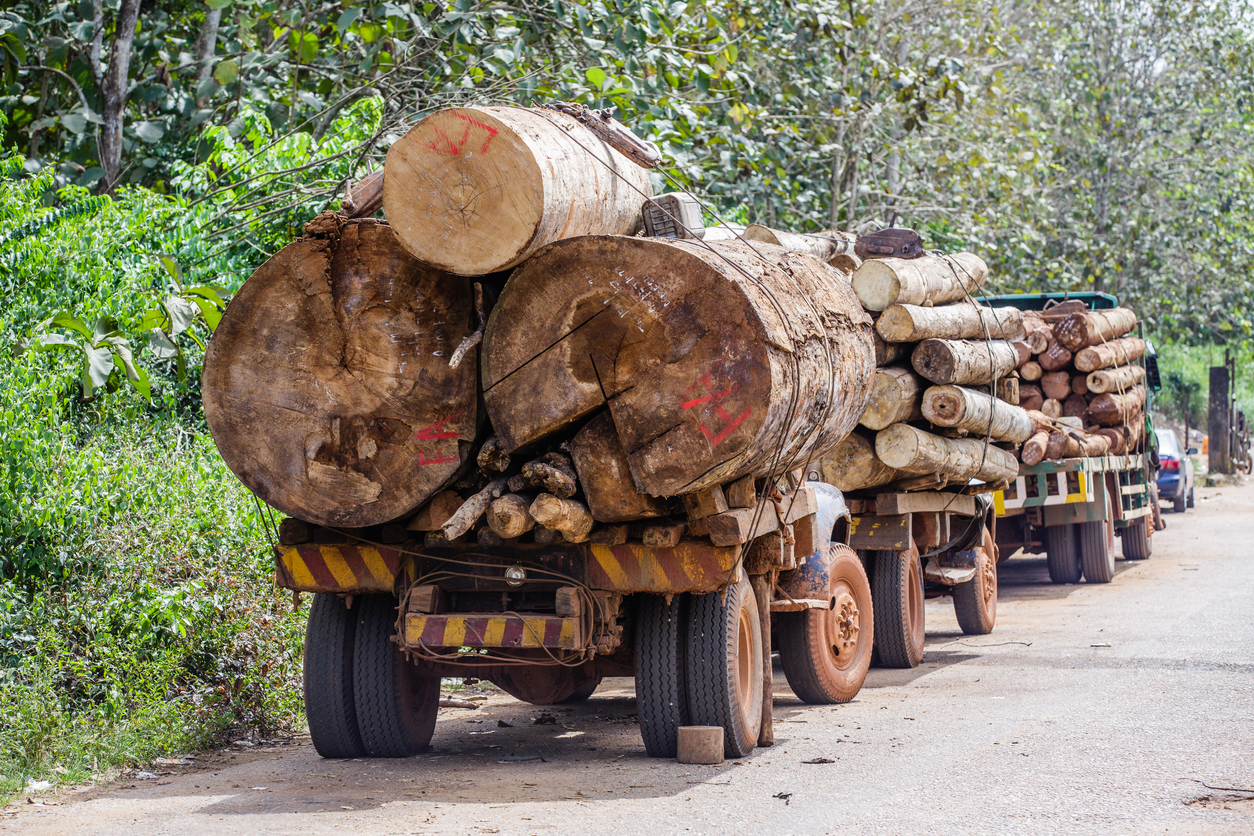 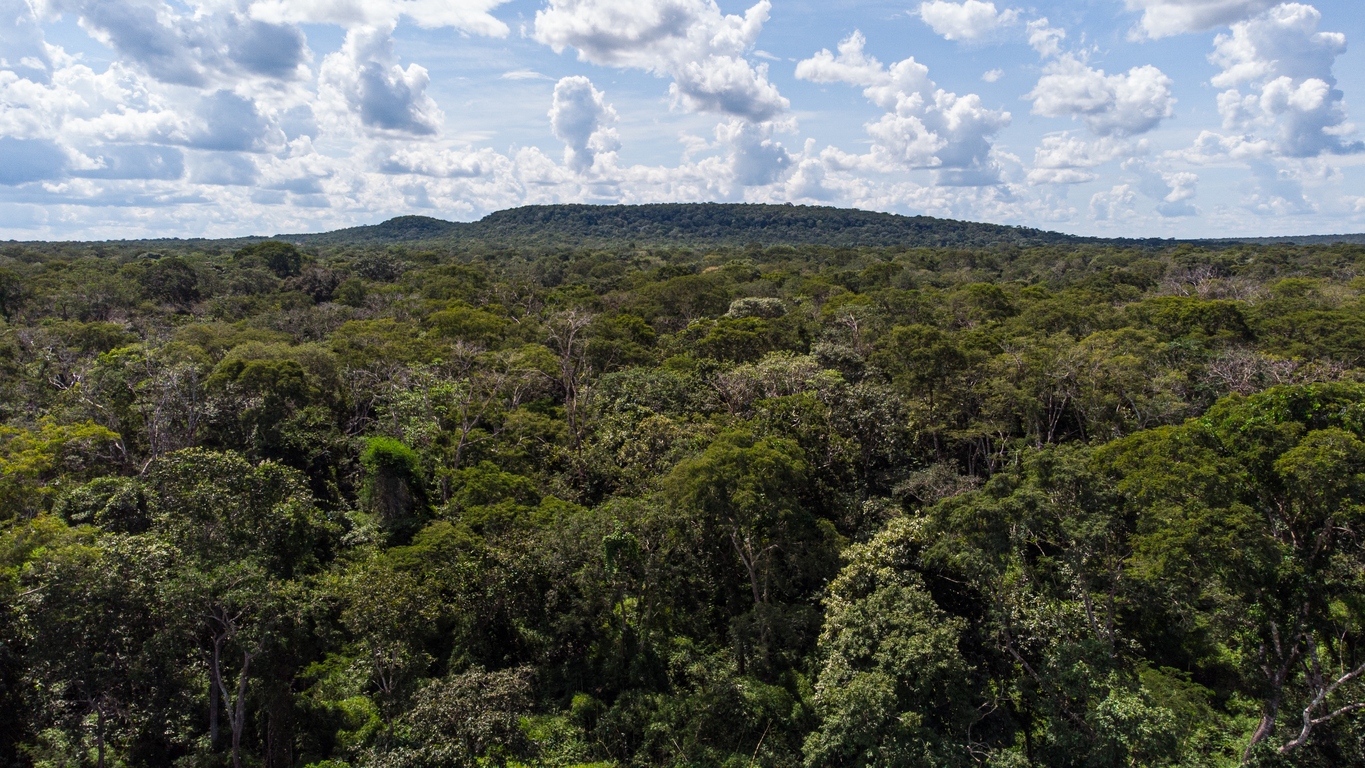 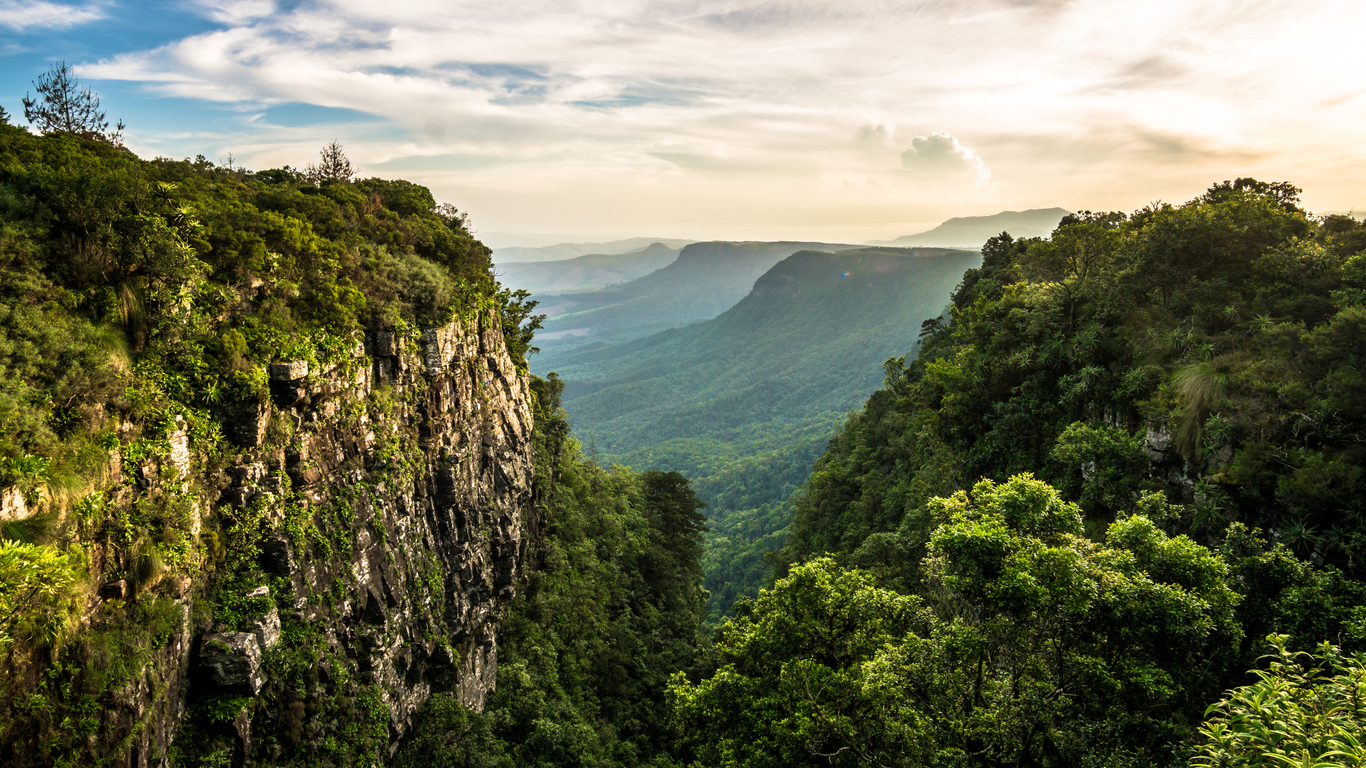 Nigeria has a tropical climate and is home to dense rainforest that supports more than 1,000 species of birds, mammals, reptiles and amphibians. Species only found in Nigeria include the Ibadan malimbe, the Sclater’s monkey and the Niger Delta red colobus.

However, much of Nigeria’s tropical forest has already been destroyed. Between 2000 and 2005, the country lost 55.7% of its primary forest – giving it the highest deforestation rate in the world over that period.

Since 2005, rates of deforestation have remained high in natural forests, according to data from the Global Forest Watch. From 2010 to 2019, Nigeria lost 86,700 hectares of tropical forest, releasing the equivalent of 19.6 MtCO2.

We will work tirelessly to protect the remaining rainforest and rebuild lost forest.